Arissa Closet, is a contrivance of NurShaqreen Kamarol Hissam since 2018, Initially began as a side income part-take, she left her corporate job to pursue a full time passion towards selling a moderately designed line up of muslimah apparel with emphasis on cutting and quality tailoring, based in Bangi, the name behind Arissa is from her beloved daughter which was born, when she started the business, that remark as a signature beginning towards her new endeavors on fashion entrepreneurship.

Arissa, In Greek means the most excellent or best, in Japanese Arissa’s meaning is bright, In Latin Arissa’s meaning is “ to harvest” like the fall harvest and in Persian it means gentle,kind, and noble, it took all of these meaning’s that we decided to design’s Arissa Closet, that would be coveted, as a source modest muslimah apparels. The brand centre’s on a design that is minimal, but emphasizes on bright colors instead, hence ensuring the wearer’s modesty but with a buck load of color splash that enhances the wearers tones, mood and individual features. 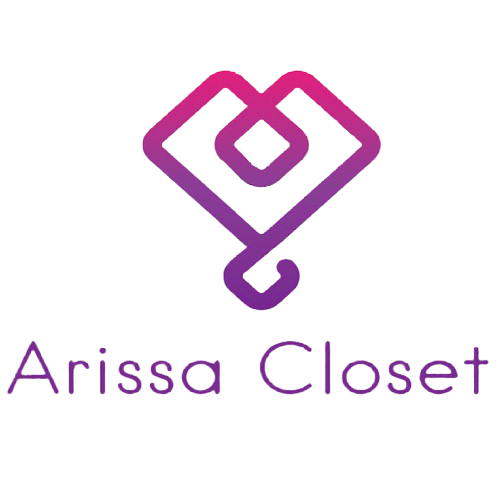